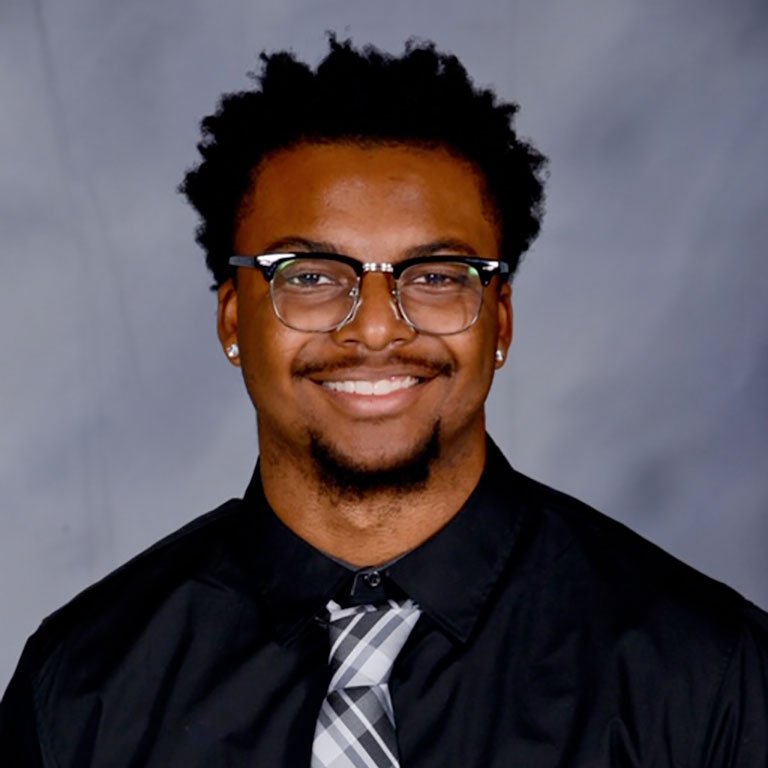 A’Shon Riggins is an alumnus of the College of Arts & Sciences Liberal Studies program. He’s getting his masters from the School of Education.

On the football field, A’Shon Riggins was a decorated athlete. In high school, he played for four years, playing cornerback, wide receiver and quarterback and eventually breaking rush yard records and tying the record for most catches in a game. By the time he came to play for IU, he immediately was a starter as a freshman, playing cornerback and earning All B1G 10 Freshman Honorable Mention.

But Riggins struggled with feeling alone. As he tells it, he would celebrate with teammates on victories, but off the field he was by himself. Signs of depression began, though he had no idea what he was going through. His struggles culminated in September 2018 when he attempted suicide.

“I was in a very dark place … alone,” Riggins recalls. “That right there was the focal point of everything: the fact that I felt alone. It is okay to be in a dark place as long as you are talking to someone about it, and I was not.”

Riggins started talking to a sports psychologist with IU and was diagnosed with anxiety and depression.

“I honestly felt a relief to have some type of results to what I had gone through,” he said. “The goal from there was to make sure no one else felt like they had to harm themselves like I did because they felt alone.”

Riggins worked to make sure what happened to him wouldn’t happen to another athlete: he created Real Spill, a mental health program at IU for male athletes to come and have an open dialogue about daily struggles and accomplishments that they go through as male student athletes. Riggins also taught athletes coping mechanisms for anxiety and depression. Real Spill is currently in the works to become a non-profit foundation, where funding will be raised through an alumni event at his high school to reward a first-generation low-income high school student athlete going into college. 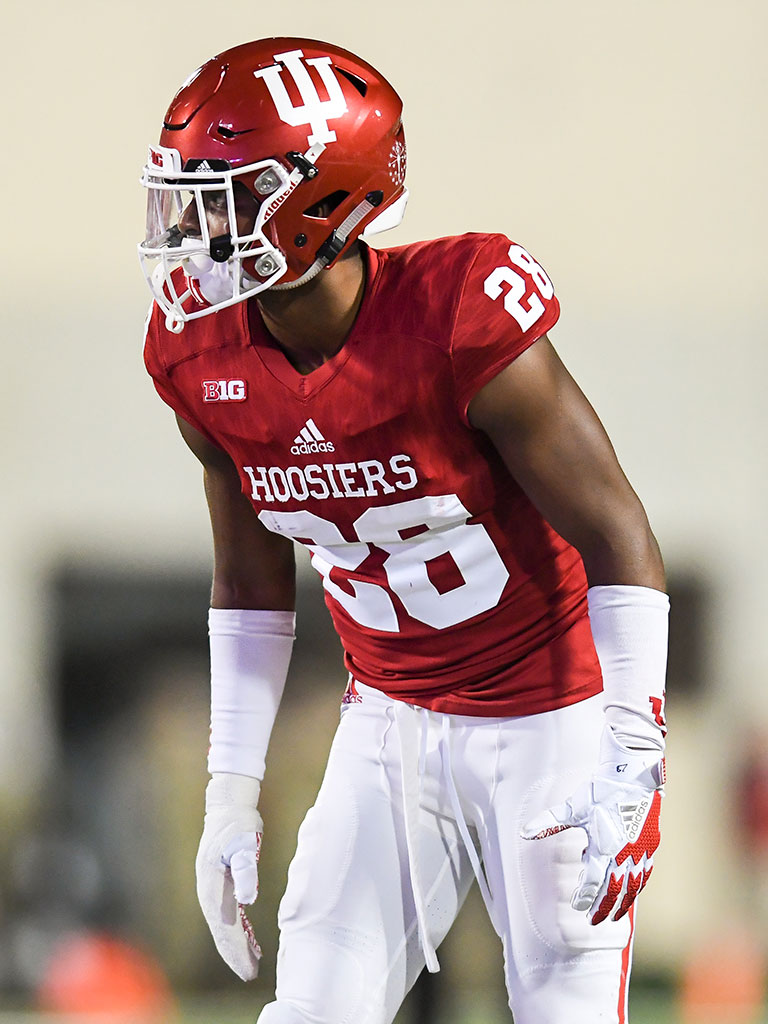 His experiences and struggles eventually brought Riggins to the IU School of Education, where he has just started in the master’s program in Mental Health Counseling, with a goal to obtain his Ph.D. in sports psychology.

“I never wanted to be helpless towards my peers which is why I wanted to get as educated as possible on mental health opportunities and how to normalize the dialogue of mental health opportunities. With my master’s degree I will continue to seek higher education and obtain my Ph.D. in sport psychology,” Riggins said. “That way, I can be even more of an impact on student athletes on any level and in any sport. This will also give me the opportunity to open up my own practice.”

With the disappointment of fall sports at IU being cancelled, mental health in student athletes is undoubtedly something being addressed.

“I believe that this is a great opportunity for athletics and the rest of the university to come together as one and help the athletes integrate more with the students (from a safety perspective of course),” Riggins said. “The university can also take this opportunity to help the athletes identify themselves outside of their sport. What type of jobs do they wish to have when their sport is over? And how can the university help guide them towards that career?”

Ultimately, Riggins hopes talking about one’s mental health becomes a normal conversation – and he will be part of that vital work.

“To normalize mental health, we need to talk about our emotions more openly. We need to be acceptable with telling a friend, relative, coach, spouse, ‘Hey, I’m hurting right now. I’m not having a good day. Can we talk?’” Riggins said. “That right there will go a long way because we are now able to get all of the bad and dark thoughts out of our heads and bodies.”

This blog is a repost from the School of Education, where A’Shon is now a Master’s student. He is an alumnus of the College of Arts + Sciences, where he earned his bachelor’s in Liberal Studies.